Tips to Break Away from Eating Disorders 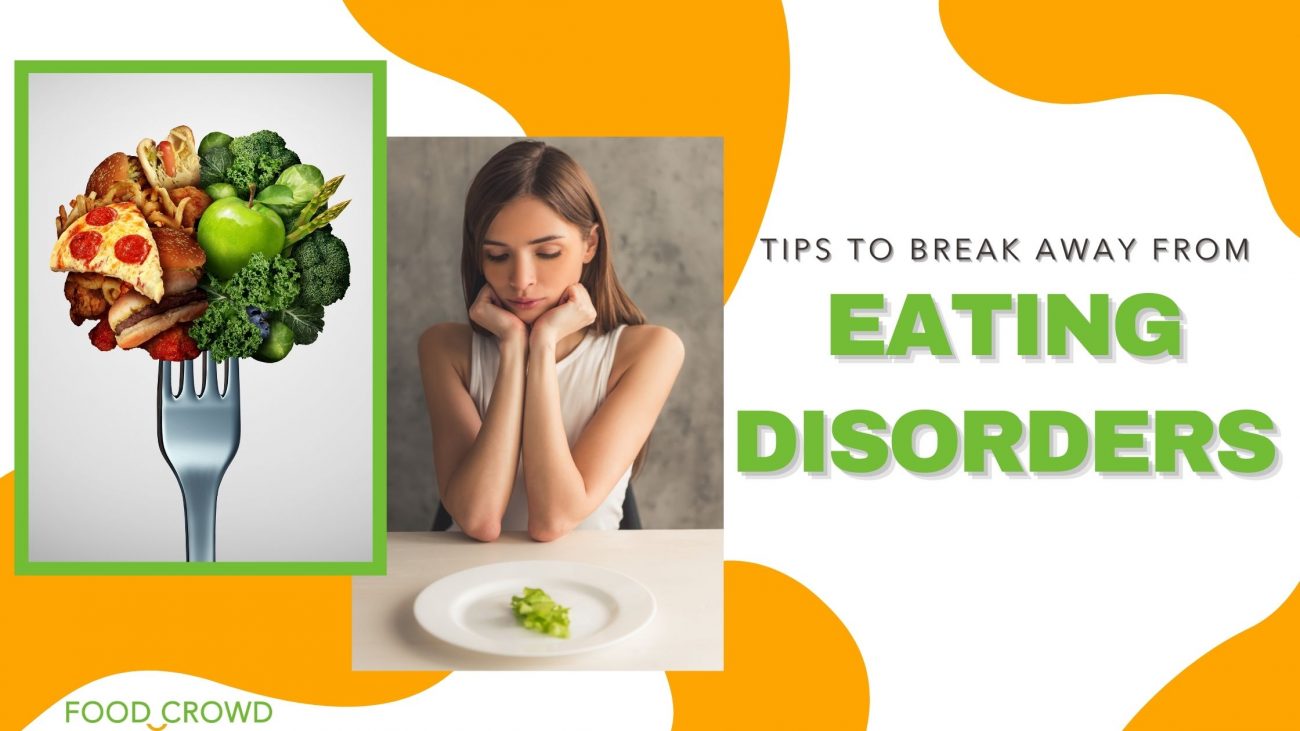 Although the term includes “eating” — eating disorders are not all about food. They are complex mental health conditions that often come with a baggage of reasons that lead to unhealthy eating habits. They can vary from an obsession with food, body weight, or body shape that can cross the limits and reach serious health consequences and may even result in a loss of life.

People with eating disorders reflect several symptoms, the most common ones being; severe restriction of food, excessive food binges, or extreme behaviors like vomiting or over-exercising. An eating disorder can be found in people of any gender at any life stage, however, it is often reported in adolescents and young women due to many factors including genetics, brain biology, personality traits, and cultural ideals.

Eating disorders form multiple shapes when experienced by a person such as:-

Anorexia is a disorder characterized by abnormally low body-weight due to a distorted perception resulting in an intense fear of gaining weight.

Bulimia is mostly found in young women where they frequently eat unusually large amounts of food in a specific time period. Each binge starts with not feeling full at all while eating to the limit of becoming painfully full. Few of these individuals who are calorie conscious tend to compensate with an attempt to purge, distorting their digestive system.

Binge eating disorder is similar to bulimia, however, those who binge eat do not bother about the calories therefore they do not make attempts to purge.

Pica is a widely known disorder amongst children, pregnant women, and people of determination with a mental disability where they have the urge to eat things not considered food such as ice, soil, paper, or hair. Such people are at a high risk of getting infections and being nutrient deficient.

People with this disorder tend to avoid food, either because of the taste, smell, texture, or color of particular food items. It generally develops in childhood but can persist into adulthood.

Breaking free from these disorders does not mean that your urges will vanish in a snap! Having the unrealistic approach of reaching the light at the other end of the tunnel without hurdles is the biggest hurdle in itself. One needs to understand that nothing comes easy but nor is it impossible!

Practicing these scientifically proven methods can lead you to your bright future of health, fitness, and self-confidence.

Switching from unhealthy eating patterns to a proper routine requires planning. Plan out atleast three of your meals each day, if that feels too much to begin with, you may plan on two small snacks. The agenda here to process your brain to get into the habit of eating according to the planned meal so your body can receive the nutrients needed. Planning will help in many ways; those who binge eat will learn restraint and those who avoid food will prepare their mind beforehand.

Eating disorders are a result of mental illnesses that have been boiling up due to triggers. The power lies in identifying these triggers. Once you realize what triggers you, it becomes easy to avoid or prepare yourself for these set-offs.

Regardless of doing everything right, there can always come a time where nothing else works. Here is where your coping mechanism can hold you from falling — meditate, jog, breath control, knit, paint, music — are all ways of coping with problems. These soothing activities can calm your mind, providing you with a mind free of worries.

Communicating your problems is a sign of bravery! Whoever tells you otherwise is incorrect. You should always have a few trusted people to share your provoking thoughts with. Having people as your personal diary helps irradicate the feeling of facing troubles alone making you feel more secure.

While working on yourself takes a lot of effort, it takes patience too. Avoid expecting results as soon as possible as this can lead to disappointment resulting in diving way deeper into your disorders. Therefore, work your way through slowly, keep your eye on the goal, not on the journey! 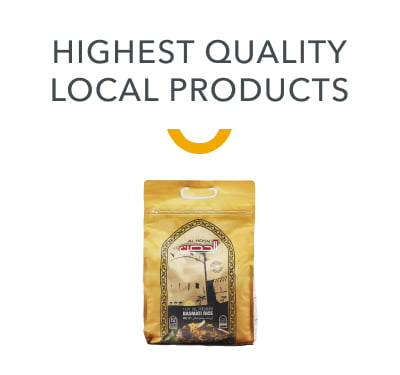